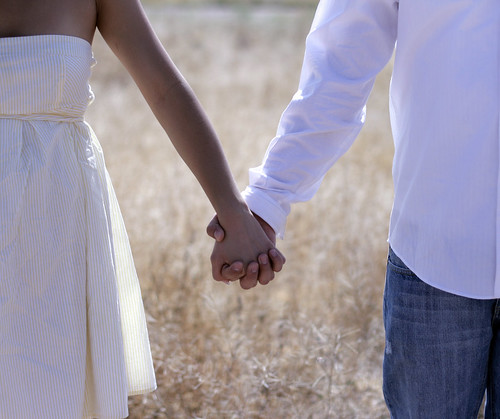 25 Quotes About Respect and Admiration

I carefully picked these 25 quotes about respect and admiration to drive home the principles in this week’s article on the subject.

If you haven’t yet read 16 Ways to Get the Respect and Admiration You Deserve, it’s definitely worth a few moments of your time.

Enjoy the quotes and feel free to tell me what you think or to share your own favorite quotes in the comment section.

Quotes About Respect and Admiration

1. “When you are content to be simply yourself and don’t compare or compete, everybody will respect you.” – Lao Tzu

2. “Dignity does not consist in possessing honors, but in deserving them.” –Aristotle

3. “The best philosophy is to do one’s duties, take the world as it comes, submit respectfully to one’s lot; bless the goodness that has given us so much happiness with it,” – Horace Walpole

4. “People who treat other people as less than human must not be surprised when the bread they have cast on the waters comes floating back to them, poisoned.” -James Baldwin

6. “If you have some respect for people as they are, you can be more effective in helping them to become better than they are.” -John W. Gardner

7. “Be honorable yourself if you wish to associate with honorable people.” – Welsh Proverb

8. “Blessed is he who has learned to admire but not envy, to follow but not imitate, to praise but not flatter, and to lead but not manipulate” – William Ward

9. “To be one, to be united is a great thing. But to respect the right to be different is maybe even greater.” – Unknown

10. “In my day, we didn’t have self-esteem, we had self-respect, and no more of it than we had earned.” -Jane Haddam

11. “Success without honor is an unseasoned dish; it will satisfy your hunger, but it won’t taste good.” – Joe Paterno

13. “This world of ours… must avoid becoming a community of dreadful fear and hate, and be, instead, a proud confederation of mutual trust and respect.” – Dwight D. Eisenhower

14. “The bond that links your true family is not one of blood, but of respect and joy in each other’s life.” – Richard Bach

15. “You should be able to voice your opinion and respect the voice of the other side. You should be willing to educate yourself and know what it is you’re dealing with.” – Steve Nash

16. “There is no respect for others without humility in one’s self.” – Henri Frederic Amiel

17. “Knowledge will give you power, but character respect. “ – Bruce Lee

18. “Manners are like the shadows of virtues, they are the momentary display of those qualities which our fellow creatures love and respect.” – Sydney Smith

19. “You have to have personality and show that you are respectful and that you have responsibility and dedication to what you are doing.” – Amber Allison

20. “He who wants a rose must respect the thorn.”– Persian Proverb

21. “You should respect each other and refrain from disputes; you should not, like water and oil, repel each other, but should, like milk and water, mingle together.” – Buddha

22. “We ought not to treat living creatures like shoes or household belongings, which when worn with use we throw away.” – Unknown

23. “Tell me who admires you and loves you, and I will tell you who you are.” – Charles Augustin Sainte-Beuve

25. “Humans are ambitious and rational and proud. And we don’t fall in line with people who don’t respect us and who we don’t believe have our best interests at heart. We are willing to follow leaders, but only to the extent that we believe they call on our best, not our worst.” – Rachel Maddow

I hope you agree that these quotes about respect exemplify what it means to be both respectable and respectful. If you have a favorite quote to add, please do so in the comment section.

I hope to ‘see’ you back here soon for more quotes, inspirational thoughts and self improvement ideas.

Respect yourself, respect others, and remember that what goes around comes around.

25 Quotes About Respect and Admiration

16 Ways to Get the Respect and Admiration of Your Peers

Where to Turn At a Crossroad in Life