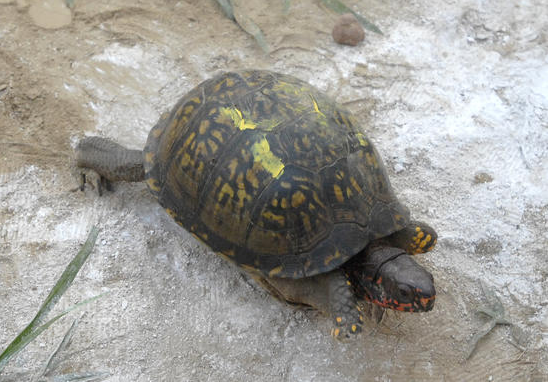 I don’t know about yourself, but I’ve lived most of my life being oblivious to the fact that if you want to get the same results as somebody else then all have to do is do the same things that they did. In other words, people who get similar results have similar habits. Therefore, if you want to start a successful business then all you need to do is copy what somebody else did to start their own successful business. If you want to become the number 1 Cup Stacker in the world then all you have to do is take the same steps as the current number 1 Cup Stacker did.

The rule really is that simple and yet I still feel like Einstein whenever I think about this.

The matter of the fact is this rule not only works in terms of success, but also in terms of failure. People who achieve nothing in life will have the same habits as the next person who has achieved nothing in life. Somebody who is in debt will typically have the same spending habits as somebody else who is in debt. This is also true of ineffective people. If you want to start reaching for the stars and realizing all your dreams you need to drop the habits that are leading to daily ineffectiveness.

You may not realize that you are suffering from ineffectiveness but either way you’ll soon find out as below are the 5 characteristics of ineffective people:

1. Ineffective People Don’t Plan
The first characteristic of an ineffective person is their inability to plan their daily lives. The simple truth is that they have no idea what they want to achieve or where they want to go in life. For this reason they make decisions and take actions which lack any real direction or purpose. Conversely, an effective person will know precisely which tasks need to be done and this will ultimately take them closer to where they want to go.

Rather than having a regular place for these items, they have to constantly search around. Sometimes their car keys are by their bed, or in their pocket or sometimes it’s on the kitchen table. Effective people do not only put things back, but they set out areas where certain things should go and they save time and reduce stress by knowing where things are.

4. Ineffective People Let Chaos Build
In today’s society it’s very easy to become overwhelmed with the amount of information coming in – e-mails, text messages, bills to pay, household chores and other work that needs to be done. An ineffective person will allow all this chaos to grow without putting regular intervals aside to control the extra work that gradually comes in. An effective person will just let the tasks grow and grow until everything is out of control and becomes one big explosion of disorganized chaos similar to the big bang theory (Am I being dramatic much?) – an overload of unanswered e-mails, bills and dishes begin to pile up.

In the end a disorganized person will become so overwhelmed that even the thought of tackling the chaos is too daunting.

However, an effective person has a far different approach. They will know that there will be some build up of unattended work once in a while, and that they must set aside time to bring everything under control before it gets out of control. This is something ineffective people must learn to do.

5. Ineffective People Lack Focus
What I’ve noticed with most ineffective people is that they cannot focus their attention on one task and stick with it all the way to the end. What you’ll find is that they focus on one task then begin to allow their mind to wander onto other tasks until they are doing so many tasks that none of them are being completed. For example, have you ever noticed how you may sit down to write an important e-mail, then the next thing you know you’re checking the news, on instant messenger or checking up on Facebook? If you want to become effective you must learn to focus on one task and resist the urge to get distracted by another task. Once you fully complete task then, and only then can you move onto the next.

So there you have it; the 5 characteristics of ineffective people. With enough time and awareness anybody who currently experiences these traits can turn it around and drop these habits. It may take time, but once you drop these 5 traits you’ll definitely stop getting the same results as other ineffective people i.e. achieving nothing!

Kian Tan is a freelance blogger for PickTheBrain and the founder of Awesome Life Coach.

Mental Super Powers: How To Unleash The Full Potential Of Your Mind